Developers planning to build new homes or any development in Plymouth, the South Hams and West Devon will have to incorporate measures that will help owners tackle climate change as soon as they move in. 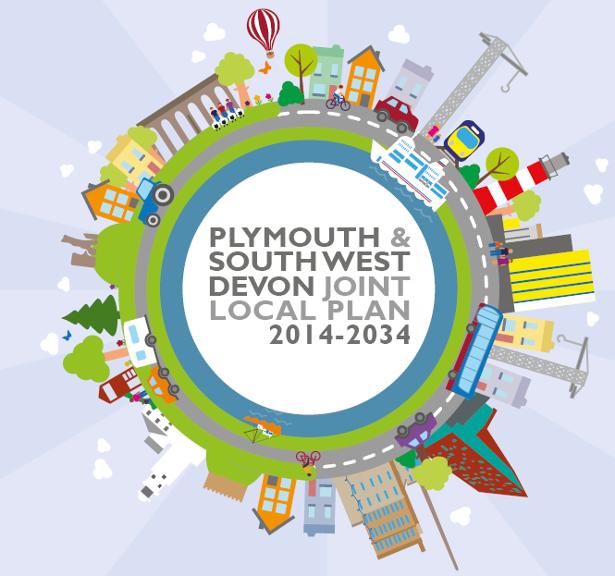 Features such as solar panels, ground or air source heat pumps and electric vehicle charging facilities will be fitted as standard on all new homes and commercial buildings under proposals being put forward in the draft Plymouth and South West Devon Climate Emergency Planning Policy and Guidance.

Other measures will see more habitat and green space designed into developments, which increases biodiversity and brings health and wellbeing benefits to residents. These measures will also go some way to mitigate against rising global temperatures.

A consultation is being launched on 3 March (next Thursday) to get the views of residents, campaigners and developers across the area about the proposals, which could come into effect as early as June if approved.

The proposals would apply to all new planning applications for all new buildings, including some extensions across the Joint Local Plan area - an area covering 2,126 square kilometres, with a population of 401,567.

Since 2014, across the area, around 10,000 new homes have been built and around 14,700 have planning consent with 1,474 currently under construction.  The new measures, if they get the green light, would apply to new planning applications only.

Judy Pearce, Chair of the JLP Partnership Board and Leader of South Hams District Council said: "We believe this is the first time this has been tried across the country, so we are leading the charge in changing how we want homes to be built for the future.

"We know this is a huge change for developers but at the moment developers and the planning system allow properties to be built that are obsolete before they are even completed. This can't carry on. It is doing no one any favours.

"What we are asking is for the developers to pay the costs for energy efficient measures as part of the build rather than put the burden on the homeowner a year or two down the line."

Most of these measures will soon be a requirement under the Government's new building regulations, and will have to be included in new development.  This means the costs will soon be non-negotiable, and all three councils are keen to ensure that affordable homes in particular have these features fitted as standard.

Councillor Patrick Nicholson, Deputy Leader of Plymouth City Council said: "If we are serious about tackling climate change, we need to look at these features as standard in all our new build properties, not as nice-to-haves way off in the future.

"Planning policy - local and national - is simply not in step with the climate emergency and we want to change that."

Plymouth, South Hams and West Devon already work closely together through the Joint Local Plan, and councillors across each of the local authorities have signed up to this new policy proposal.

Caroline Mott, Lead Member for the Joint Local Plan for West Devon Borough Council, added: "You only have to see what's happening in the energy market right now to know how important energy efficient homes are becoming.

"If anything, this will make affordable homes a much more attractive option as energy bills will be considerably lower.

"We would like to start this as soon as possible but we realise development companies who want to submit planning applications would have already had their projects costed and budgeted for. However we would strongly urge them to review their plans through this climate emergency lens."

The consultation starts next week and can be viewed on www.plymouth.gov.uk/climate-planning