Councillors of South Hams District Council's Executive will be discussing the delivery plans behind their emerging vision for the next 20 years later this week. 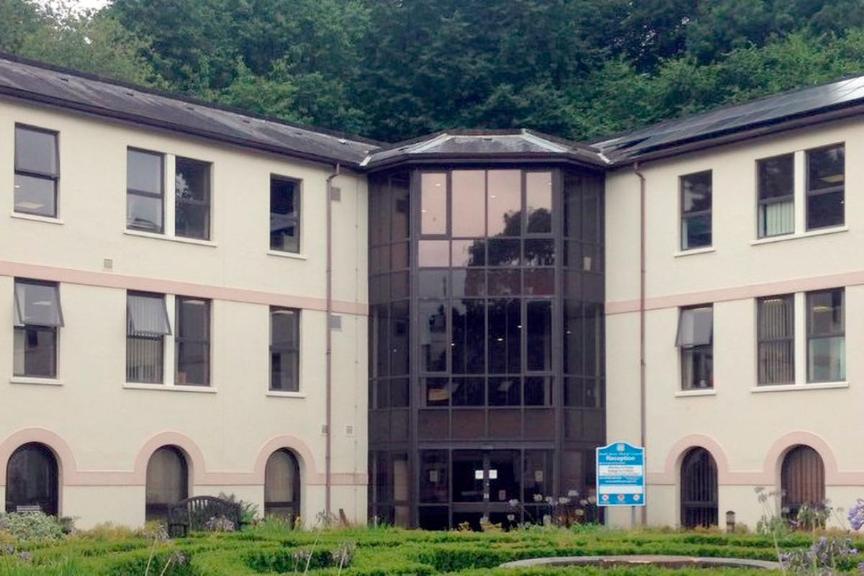 'Better Lives for All - A vision for South Hams', highlights projects and schemes that the Executive think will enhance and protect the special place and unique economy that makes up South Hams. They include:

In addition to this, the document pledges ongoing lobbying of the Government to close a loop hole, which enables second home and holiday let owners to avoid paying any council tax or business rates. It also supports a Freezone. Freezones or Freeports are areas designated by government where normal tax and customs rules do not apply, in order to encourage economic growth.

The 'Better Lives for All' document is a fusing together of many different conversations, consultations, aspirations and pledges for the future.

It has been in development since before the pandemic hit, but now is being driven forward with renewed vigour.

South Hams District Council's Leader, Cllr Judy Pearce, hopes that this new plan will have a positive impact on the lives of residents as the District comes together to build a better future.

Cllr Judy Pearce, Leader of South Hams District Council said: "I am very proud to be able to bring the detail behind this document to the Executive for discussion.

"I would also like to thank all of my fellow councillors and the members of the public who have commented on the draft vision that was circulated at the start of the summer.

"All of your comments and feedback have been very helpful.  In addition to this, all of the consultations that you have responded to in the last 12 months, consultations about play parks, our housing strategy, parking provision, development projects; in fact everything that we have come and talked to you about, in some way has also been fed into the work that underpins this vision.

"There is no denying that South Hams is an incredibly special place, but we also have our challenges.  If we are to overcome those challenges and support the notion of 'Better Lives for All', then we must work together.  Residents, businesses, councillors, towns and parishes, neighbouring authorities and partners, you will all have your part to play in working with us on this vision."

A formal consultation on the emerging document was held over the summer. This consisted of face-to-face engagements with residents, businesses and visitors. It also included a public and partner survey, and a series of online polls and conversations with key stakeholders.

Overall the responses indicated that the 'Better Lives For All' strategy was welcomed and the areas which the Council had identified as focus areas for the next three years, were broadly supported.

It is clear from the responses that a lack of affordable housing, poor transport and low paying jobs are of concern to residents.  While 70% of the businesses that responded felt optimistic about the future.

Amongst the largest areas of concern for businesses within the South Hams was the ability to hire the right people.

All of the responses and the comments that have been made are being reviewed and will help to inform how this vision progresses in the coming months.

At the same meeting of the Executive on Thursday 16 September, councillors will be asked to discuss the thematic delivery plans that sit behind the 'Better Lives for All' vision, the plans that will help the Council to deliver projects like these:

Cllr Judy Pearce added: "One of the additions to the vision which I am delighted to see is under the section, "The South Hams you see".  It is really important to me that we represent the District that you see when you look out of your window, which is why we ran a photo competition, asking residents to show us what South Hams means to them.

"Many of the images we received are peppered through the document, but we had so many wonderful entries that we felt we wanted to showcase more of them.

"In fact those residents who have read the vision document will have noticed that under every theme we are also encouraging you to play your part.  Whether this is through helping with your Neighbourhood Plan or doing your part for the environment.

"As this vision moves forward, we must all come together to build a better future."

At the same meeting of the Executive on 16 September, councillors will also be discussing the Council's Medium Term Financial Strategy.  All local authorities must produce a balanced budget and it is important to see their aspirations in tandem with their financial planning.